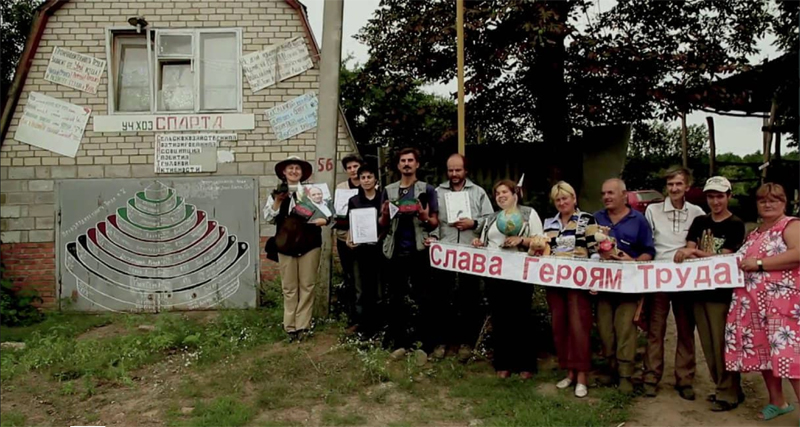 THEORY OF HAPPINESS – Gregory Gan – 82 minutes, 2014
In a remote village outside the city of Khiarkov, Ukraine, a small but passionate group of people are fighting an ideological war. Their weapons? Hoes and shovels, pickaxes and spades turned towards the soil. Their rhetoric? Political poetry meant to enlighten the masses. Their goal? Universal happiness.

The filmmaker explores what it means to become a participant, gaining acceptance and making friends, and coming to terms with loneliness and loss. In the process, he meets a number of characters who tell their story: an overweight young woman vying for acceptance from the leaders, who becomes his confidante, the leader of the sect, who attempts to exercise her authority, the shepherd, the milklady, the farmhand. Together, they weave a complex story that explores the themes of power and subordination, suffering and happiness.

Gregory Gan was born in Moscow, in the former Soviet Union, at the beginning of the perestroika era. After the collapse of the Soviet Union, he emigrated with his mother, first to France, and then to Canada, where he spent his young adult life. Interest in both anthropology and film congealed in his graduate work, when he began to research the life histories of women of the Russian intelligentsia. In the resulting film, “Turning Back the Waves,” (2010). Currently, Gregory is continuing his studies as a PhD student in visual anthropology, developing an ethnographic project on the Russian diaspora, which will also be the focus of his next feature-length film, as a way to understand both a tumultuous period in present-day Russia, and his own displacements and cross-cultural transitions. 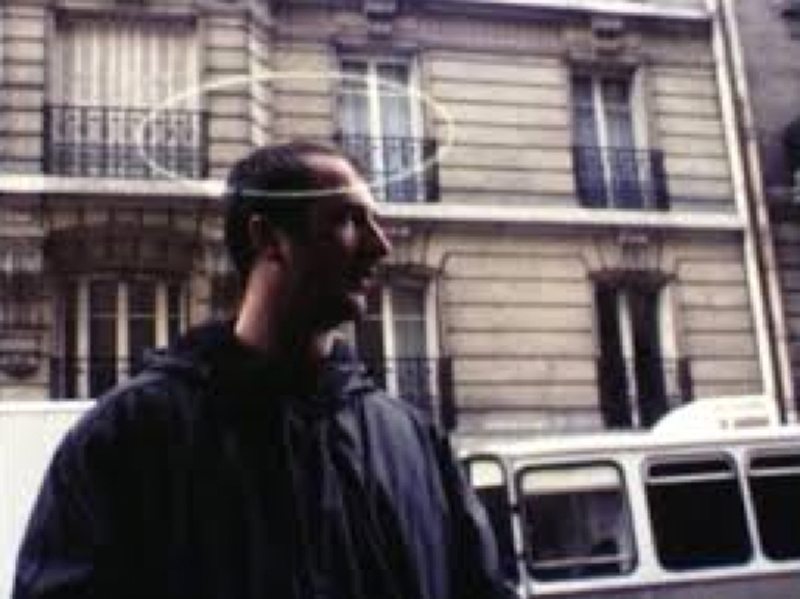 THE LAST SUPER 8 FILM consists of films shot in the period of some thirty years. Some of the works were immediately conceived as films, while most of them belonged to private recordings. As from a teenager, I was growing into an adult, and middle age man, the forms and contents of these films have changed; from home movies to structural reels, from frame by frame animation to fixation frames, feature contents, own little performances, crucial and incidental circumstances, to meditative sights cut through by pure documenting of life.

THE LAST SUPER 8 FILM is a personal betrayal of a sacred kind, in which cinematic is being reconstituted by deadly reverse embrace of memory and forgetting. Film document recreated from the broken mirror of forgotten identities and vocations. Deep dive into the loss of mental territory that has actually never existed, voyage through the oblivion as homeland of consciousness.

SoundImageCulture (SIC) coaches audiovisual art projects between anthropology and the visual arts. Every year, the various workshops in which professional artists and thinkers guide and advise the participants, result in some ten exciting film projects. Over the years the number of multiscreen works and installations has increased exponentially. For the first time, Argos presents six of these large-scale works. At the same time, SIC launches its online platform, where all the audiovisual works that were created in the period 2007-2015 can be viewed. 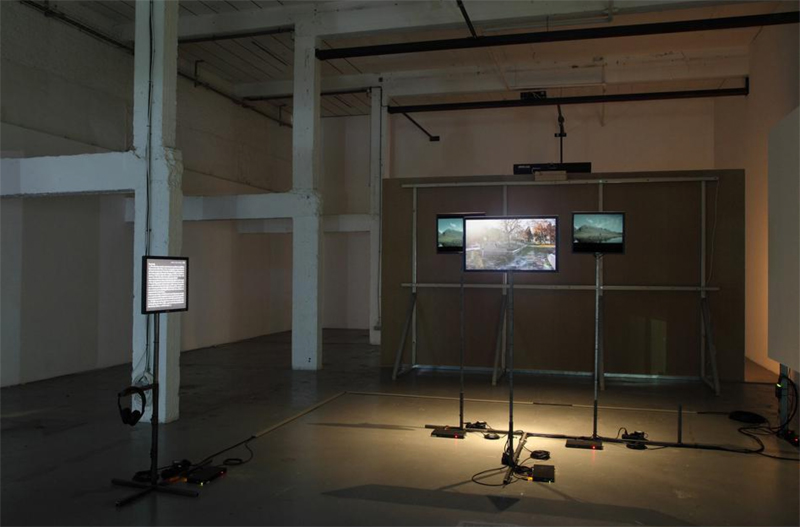 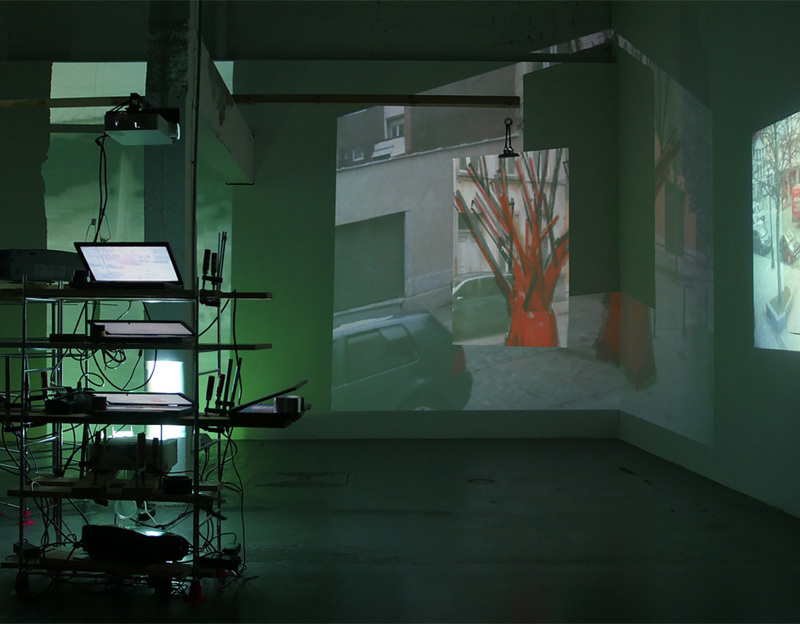 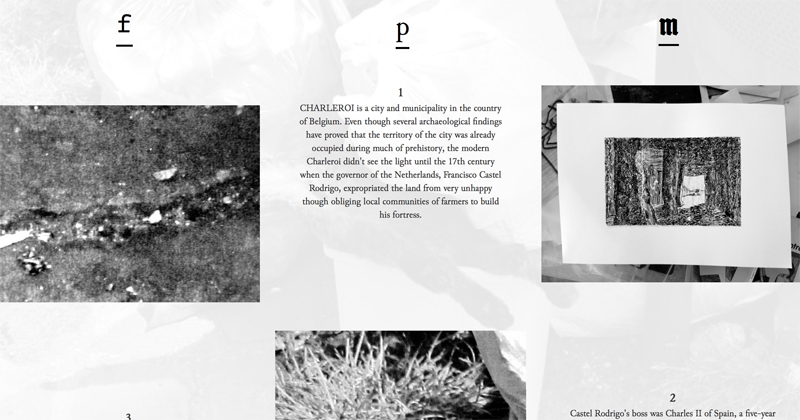 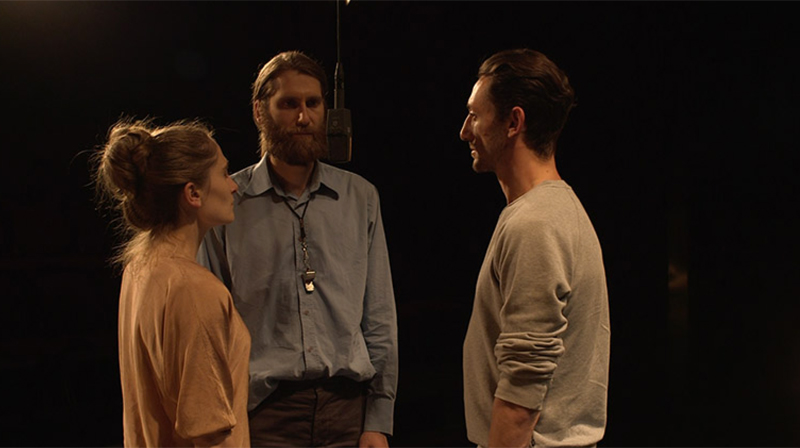 IT TAKES COURAGE AND BREATH TO SPEAK UP - Eleni Kamma 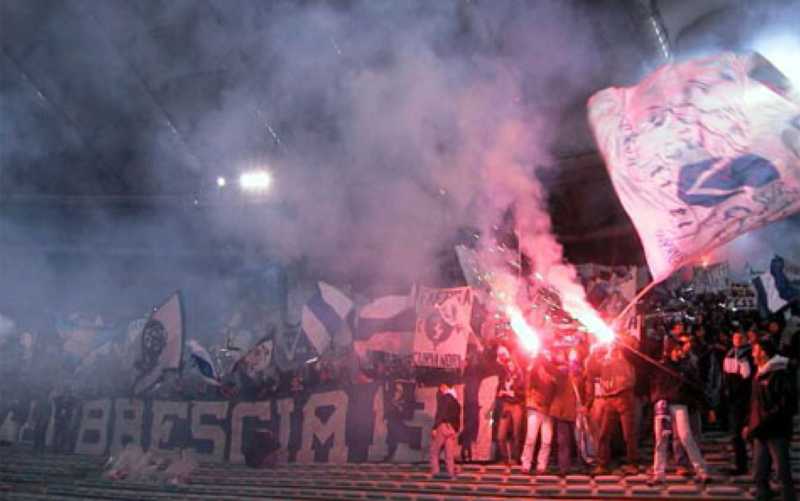 THE SOUND OF NORMALIZATION - Davide Tidoni