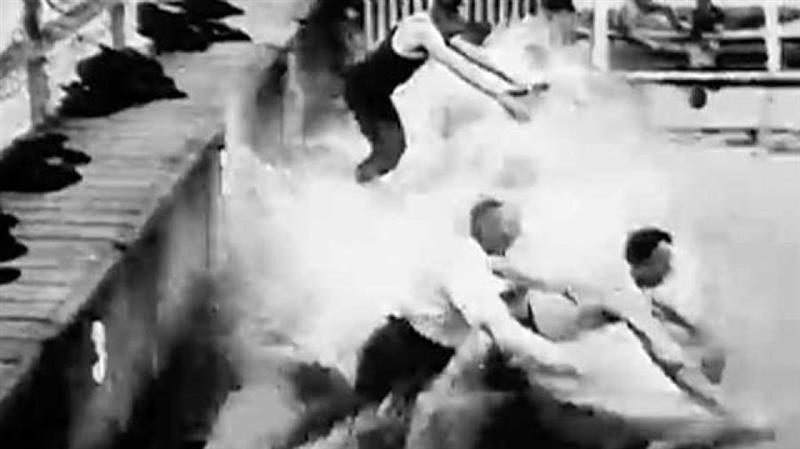 Two undefined intelligences are intercepting earthly footage of humans living in an area known as the Low Lands. The researchers exchange their findings through a visual feed, in an attempt to understand the occurrence of extraordinary apparitions. The onlookers’ efforts to understand an enchanted human world are interrupted by another signal which imposes itself on the unfolding investigation, resulting in a play with the logic of the production of meaning. Through a combination of found footage, sci-fi and poetry, Odyssey interrogates the visual rhetoric of whiteness in the specific Dutch colonial project and evokes questions about the stories we’re told and our possibilities to disrupt them.