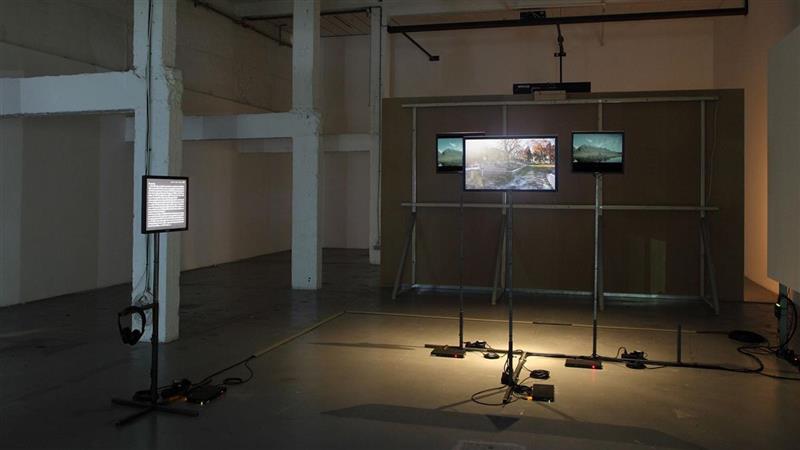 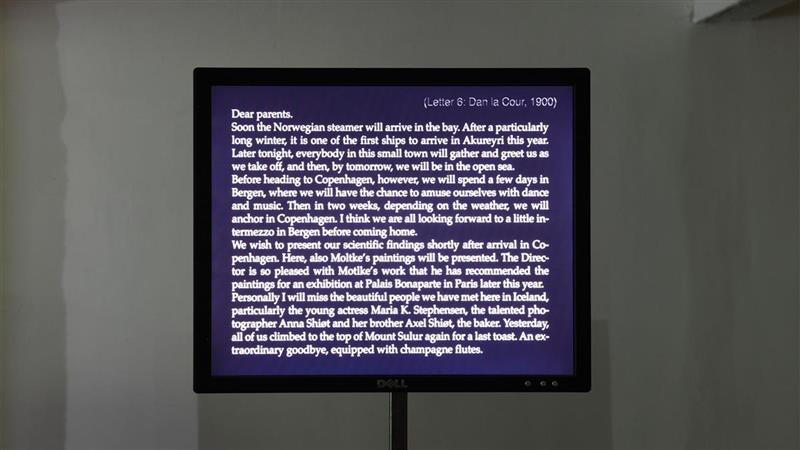 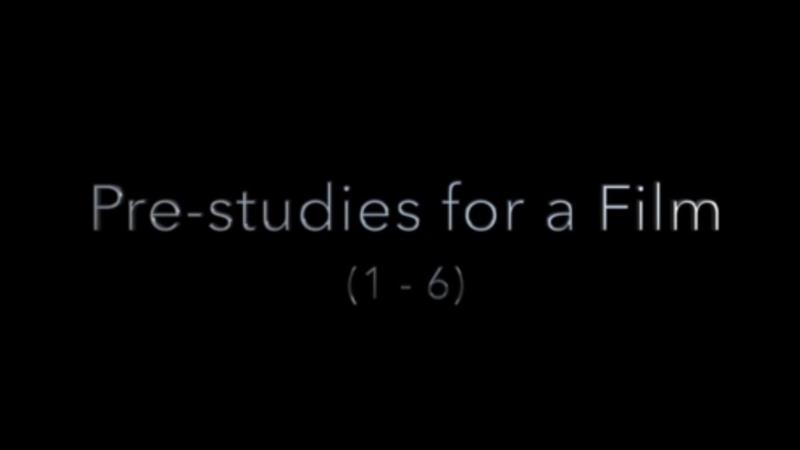 Pre-Studies for a Film (The film about the Northern Light Expedition) is a spatial essayistic montage that takes as its starting point the first Danish scientific Northern Lights Expedition to Akureyri in Iceland in 1899/1900. The film dwells on two of the expedition's members: the artist painter Harald Moltke and the student of meteorological physics Dan la Cour, Eva la Cour’s grand-grand father. The film reflects on filmic explorations of history writing and memory, in addition to which it addresses various attempts to establish relations between the visual arts and science.

*Photos : Documentation shots from the exhibition at ARGOS, 2015.