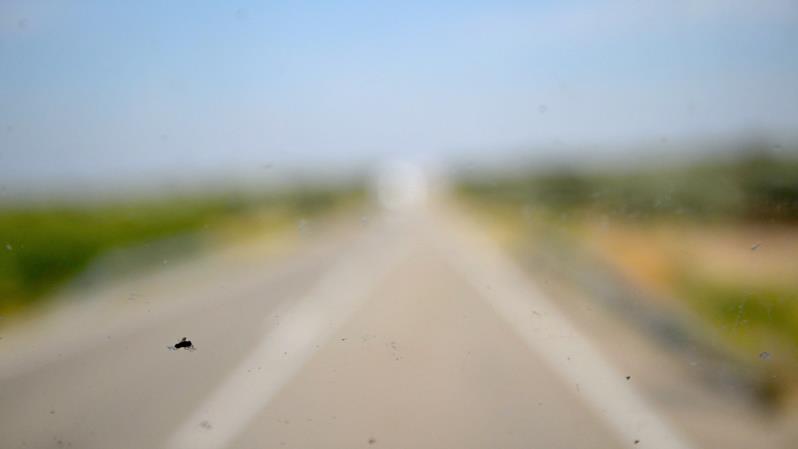 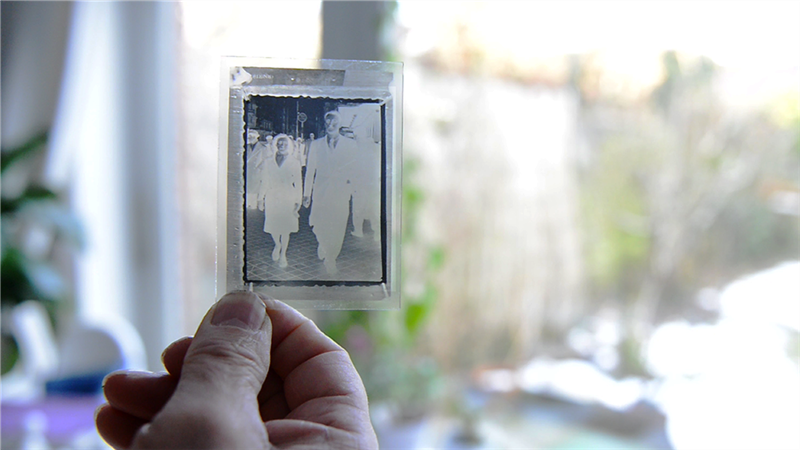 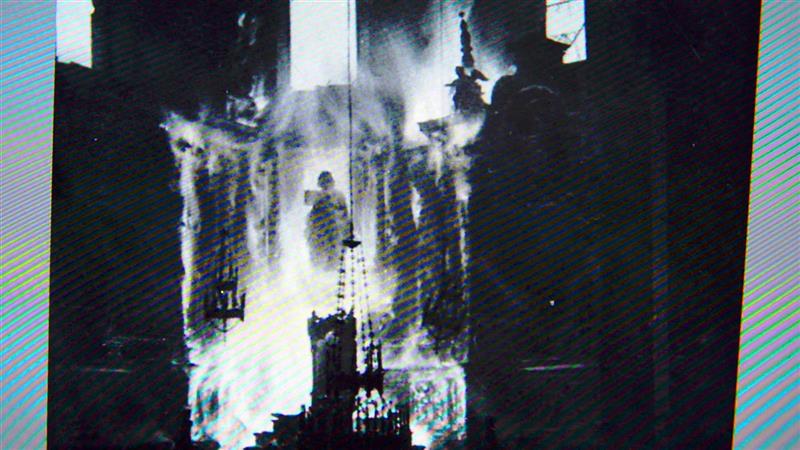 Mathieu Corman was a key witness of crucial 20th century events. The first reporter to wire testimonies of Hitler's destruction of Guernica, he joined the Belgian resistance only a few years later. As an immersion writer he crossed the Balkans, travelled behind the 'Iron curtain' in his campervan in the '50s and discovered Asian to collect personal narratives. At his bookshops (a.o. opposite 'Bozar' in Brussels), he led the anti-censorship guerrilla in the '60 and '70s.
Traveling to places where the deficiency of memory meets the inadequacy of documentation, the film creates a fragmented image of Corman and summons this phantom of the past by giving him a platform to present himself. Valuable truths can be found within the forgotten waste-yard of history. As if it's all over.