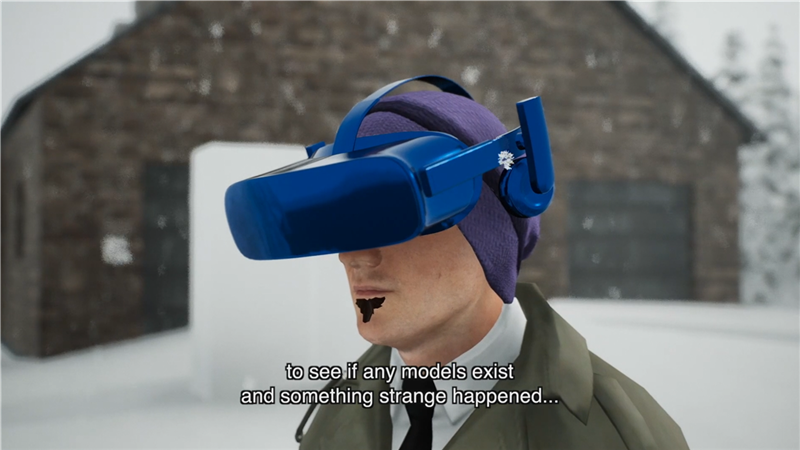 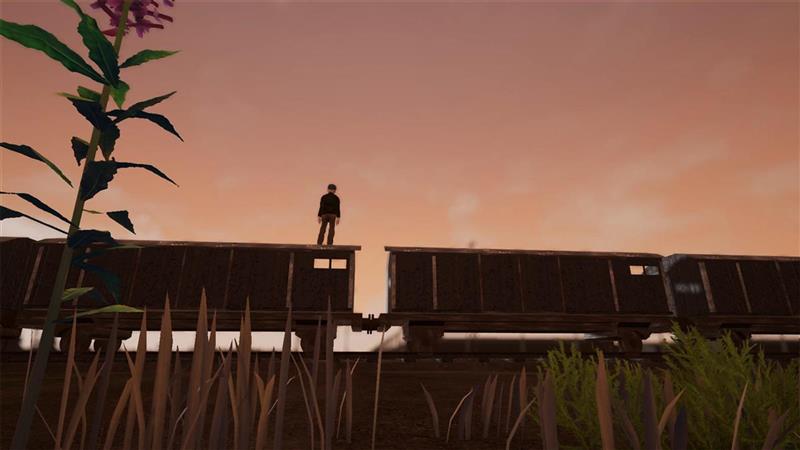 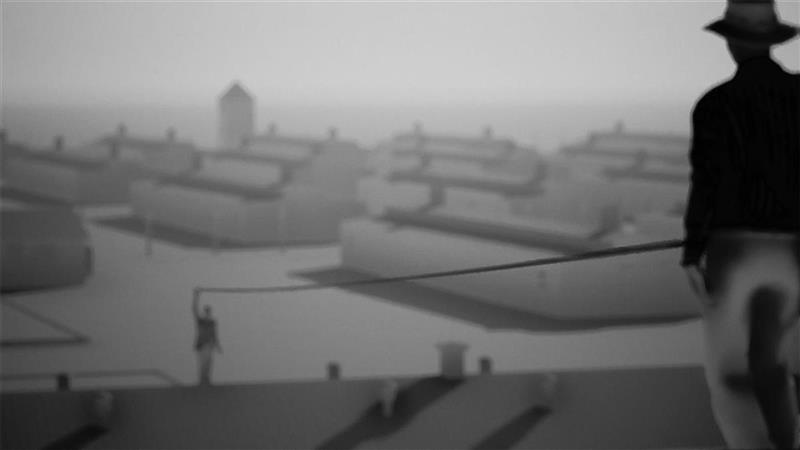 Another Planet by Amir Yatziv

Animated Documentary of encounters in virtual worlds simulating the Auschwitz-Birkenau Concentration Camp. The film follows the creators of these virtual camps within their simulated worlds: a German prosecution office preparing a trial; Israeli high-school students reconstructing the israeli air force fly-over from 2003; Israeli game developer developing a game; Polish graphic designer developing a virtual reality experience; German architect and Israeli historian reconstructing architectural model. The film is constructed as a mosaic in which the avatars of each of these creators walk around his own virtual Auschwitz camp .A journey to the depths of memory which reveals the obsession with the representation of the Holocaust.